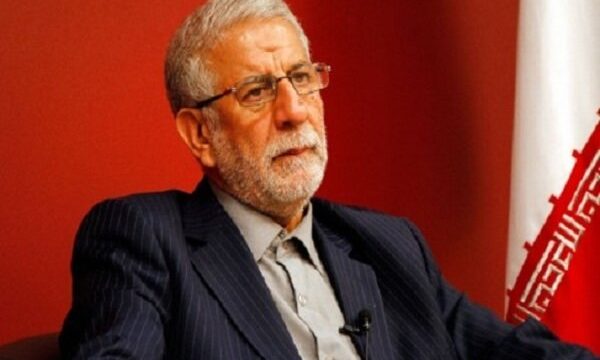 MNA – Referring to the IRGC missile attack on US bases in Iraq, a Member of Iranian Parliament Habibollah Dehmardeh said that it gave courage to Muslims and freedom seekers in the world.

Iran’s missile attack on US military bases in Iraq showed the fake grandeur of the United States in the international arena, said Dehmardeh on Saturday.

These attacks gave courage to Muslims and freedom seekers in the world, he noted, adding that the Islamic Republic of Iran proved to the Islamic world that significant progress can be made if they unite and endanger the illegitimate interests of the arrogance.