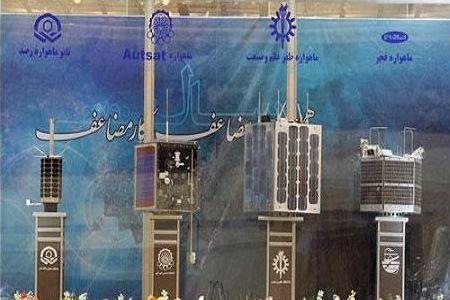 Press TV – The Islamic Republic of Iran is due to send a highly advanced version of its satellites on discovery missions, the latest breakthrough in the field of aerospace by the country’s competent experts and specialists.

The Zafar, a fully sophisticated satellite built at the Iran’s University of Science and Technology, was announced by the Iranian Space Agency (ISA) on Saturday to have been placed atop the ready-to-launch list.

The new satellite, designed for an 18-month activity plan, weighs about 90 kilograms and is equipped with four color cameras to capture the Earth’s surface with a resolution of 80 meters.

Zafar is similar in size and weight to its previous version — the Payam satellite — but distinct in one way as it can move in circular orbit and send a message alongside its exploratory missions.

Iran considers its space program a matter of national pride, and has said its space vehicle launches are for scientific purposes.