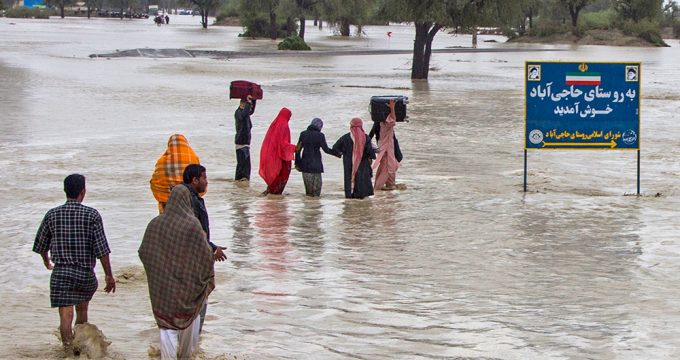 “Over 800 rural roads were either damaged or washed away by torrential rains, but thanks to the efforts and dedication of road workers and the use of 375 heavy vehicles, all but 30 roads have reopened. All major thoroughfares are open and most secondary roads have been repaired,” he said on Thursday.

Heavy rainfall, which started on Jan. 9, caused flash flooding in the southeastern provinces of Sistan-Baluchestan, Kerman and Hormozgan. It was Sistan-Baluchestan that bore the brunt of the recent flooding, as its southern parts received 26 times more rain than last year, IRNA reported.