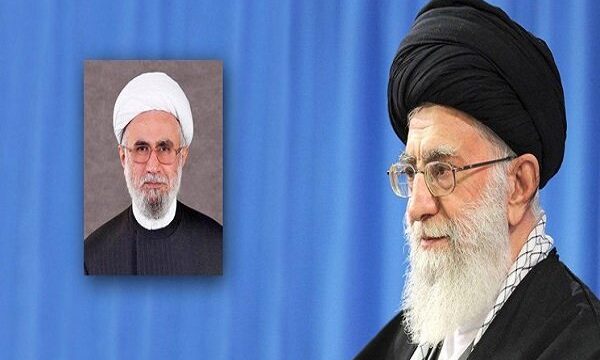 Press TV – Leader of the Islamic Revolution Ayatollah Seyyed Ali Khamenei says the US assassination of Iran’s top military commander General Qassem Soleimani was a disgrace for the United States.

“They stealthily and cowardly assassinated Gen. Soleimani in a terrorist fashion. This resulted in a disgrace for America,” the Leader told a huge crowd in Tehran.

Ayatollah Khamenei said Iran’s missile response to the assassination dealt a blow to the American prestige.

The missile attack was a “military blow, but more important it was a blow to the American grandeur”, the Leader said.

Ayatollah Khamenei said American “clowns” who are claiming to be standing with the Iranian people are lying.

He also hit out at British, German and French leaders who admitted this week to have launched a process that could lead to European sanctions being reimposed on Iran under pressure by US President Donald Trump.

Ayatollah Khamenei called them “footmen in the real sense of the word”, telling them “You are too small to bring the Iranian nation to its knees.”

Massive protest rallies are also expected to be held after the prayers in condemnation of the United States which recently assassinated the Middle East’s most prominent anti-terror commander General Qassem Soleimani.