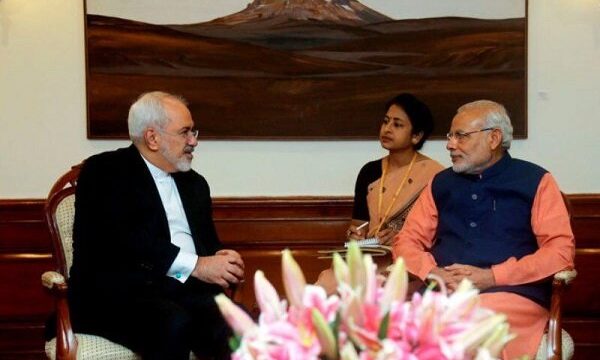 India has strong interests in preserving peace, stability in ME region: Indian PM

MNA – Indian Prime Minister Narendra Modi said that his country has many interests in maintaining peace and stability in the Middle East region.

He made the remarks on Thu. in his meeting with visiting Iranian Foreign Minister Mohammad Javad Zarif and reiterated, “India has strong interests in preserving peace and stability in the Middle East region.”

India’s Modi emphasized on commitments of India in boosting and developing its strong and friendly ties with the Islamic Republic of Iran.

He also expressed his thanks for progress and achievement gained in Chabahar Port in placing it in Special Economic Zone.

On the sidelines of his visit to India for participating in ‘Raisina Dialogue 2020’, Iranian Foreign Minister Zarif also met and held talks with the Minister of External Affairs of the Government of India Subrahmanyam Jaishankar.

In this meeting, the two sides reviewed latest developments of bilateral relations especially in economic field and regional conditions.