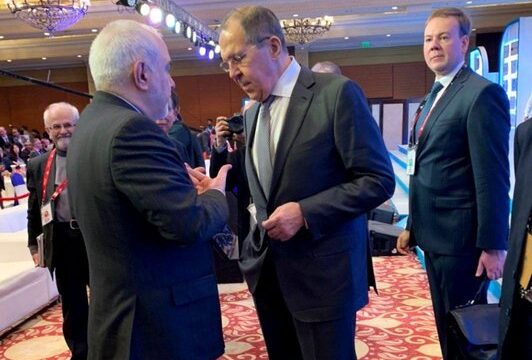 The deliberations between them come amid the global focus on Iran and the US over the confrontation following killing of Maj Gen Qasem Soleimani.

India has been maintaining that it would like the situation to de-escalate as soon as possible and the country has been in touch with key players, including Iran, United Arab Emirates, Oman and Qatar, as it has important interests in the region.

Maj Gen Soleimani, the head of Iran’s elite al-Quds force, was killed when a US drone fired missiles on his convoy in Iraq on January 3. Last week, Iran launched over a dozen ballistic missiles targeting at least two bases where US military and coalition forces’ are stationed in Iraq. Soleimani’s killing was the most dramatic escalation yet in spiralling tensions between Iran and the US.