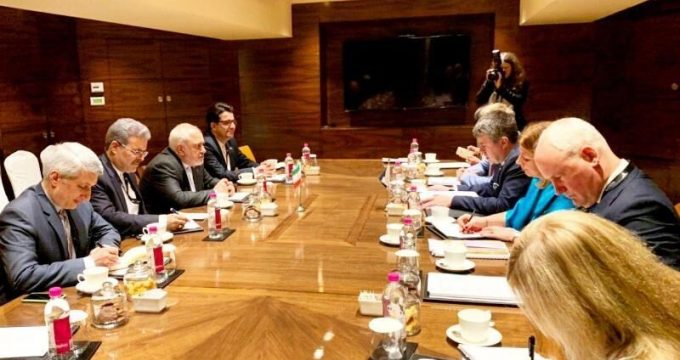 During the meeting which was held on the sidelines of Raisina Dialogue 2020 in India, both sides discussed issues related to Iran nuclear deal also known as the Joint Comprehensive Plan of Action (JCPOA).

The Raisina Dialogue is a multilateral conference held annually in New Delhi.

Since its inception in 2016, the conference has emerged as India’s flagship conference on geopolitics and geo-economics.