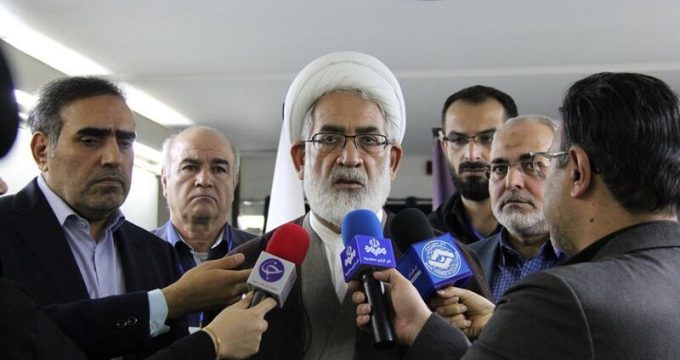 IRNA – The Attorney General of Iran, while regretting the loss of compatriots in the crash of a Ukrainian plane, assured the public that the judiciary would pursue the case vigorously.

Mohammad Jafar Montazeri on Tuesday noted that we deeply regret this and incident.

He said the judiciary has pursued the incident immediately, but due to the complexity of the case and its dimensions, it would take time. Because all aspects of this case need to be considered legally and technically.

Montazeri went on to say that people should know that both technically and legally the dimensions of this disaster will be addressed and that information will be provided.