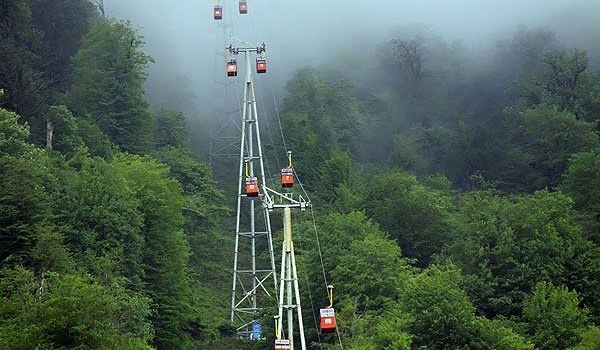 IRNA – A Mazandaran province tourism official said that a greater number of foreign tourists have arrived to the province in recent months, indicating a 38 percent growth in foreign visits in comparison to the same period last year.

Speaking to IRNA, Hassani said that the figure for the correspondent period in the last Iranian year (March-December 2018) was 77,000 which shows a foreign visit to Mazandaran province experienced a 38-percent growth this year.

Foreign tourists spent a total of 535,000 nights in registered residences during the period, according to the official. He added that the actual number is higher given that some visitors stayed in locals’ homes.

Hassani stressed that expansion of the ecotourism sector and the pleasant summer weather this year well contributed to the growth.

Mazandaran province, although hot at the end of the spring with a record temperature of 40°C, usually has cool weather with the temperature rarely exceeding 30°C.