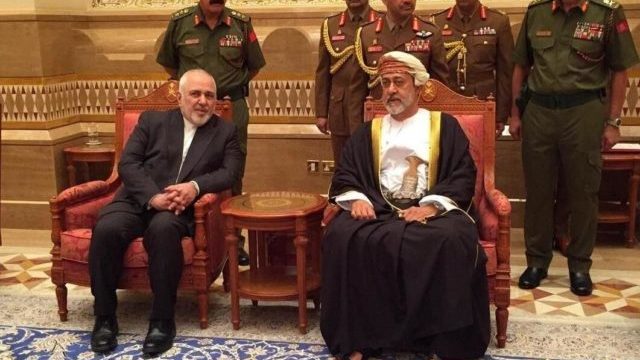 Zarif made the remarks in a meeting with new Sultan of Oman Haitham bin Tariq Al Said in Muscat.

Zarif is currently on a visit to Oman to attend funeral procession of the honorable Sultan Qaboos of Oman.

Sultan Qaboos of Oman bin Said al Said died after several months of illness at the age of 79, Omani media reported on Saturday.

The Omani Sultanate announced three days of public mourning in the country.

The flag of Oman will also fly half-mast for 40 days as a sign of respect for the deceased leader.

Meanwhile, Haitham bin Tariq Al Said, cousin of the late Sultan was elected as his successor.