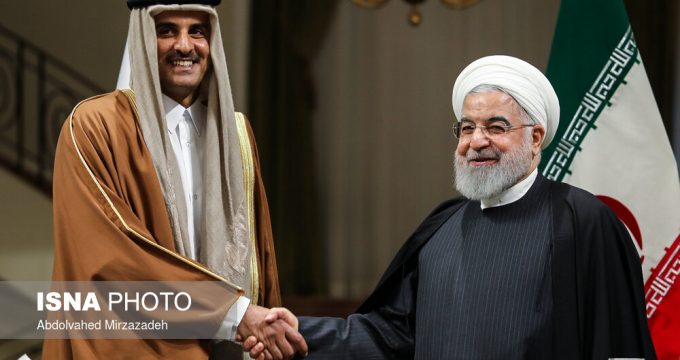 Reuters – Qatar’s ruler, Emir Sheikh Tamim bin Hamad al-Thani, said during a visit to Iran on Sunday that de-escalation and dialogue were needed to resolve regional crises at a “sensitive” time.

He was speaking in a televised news conference with Iranian President Hassan Rouhani during a visit to Tehran at a time of heightened U.S.-Iranian tensions that threaten to destabilize the region.

Sheikh Tamim also thanked Iran, with which his country shares a giant gas field, for supporting Doha by providing air and land routes after Saudi Arabia and its allies imposed a trade and transport boycott on Qatar in mid-2017.