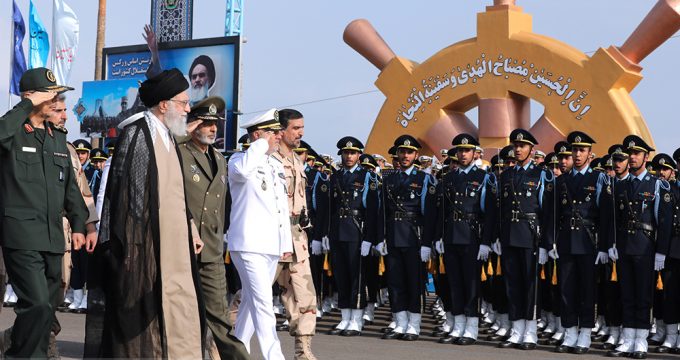 How strong is Iran’s military?

The Guardian | Emma Graham-Harrison: Country has shaped an ‘axis of resistance’ with proxy forces and influence in Middle East

There has been a calibrated de-escalation of tensions between the US and Iran, after a drone strike killed General Qassem Suleimani, the second most powerful man in Iran and most influential military commander in the region. Missile strikes on US bases allowed Iran to claim it had responded in kind, without causing any American casualties that could have prompted a further US attack.

But there is little expectation that this will be the end of Iran’s response to such a significant loss. The country has spent years honing its assets and expertise in asymmetric warfare, to strike against better armed, better funded opponents.

Iran – and particularly Suleimani himself – have over decades shaped an “axis of resistance”, a web of proxy forces, patronage and influence networks across the region, from Syria to Afghanistan, that are highly flexible.