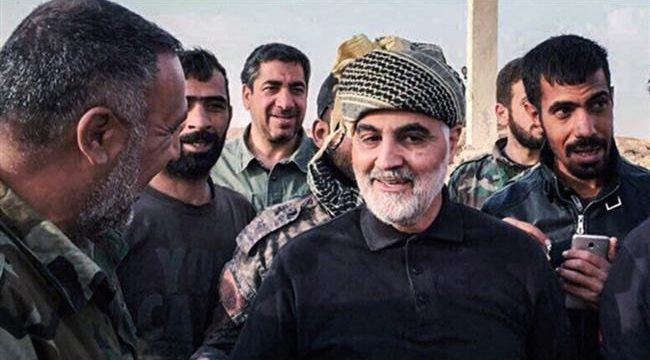 The politics of assassinating Soleimani

Will Iran be content with Tuesday night’s barrage of missiles, or will there be other attacks on Americans and U.S. allies? So much depends on what former British Prime Minister Harold Macmillan called “events, dear boy, events” and the unpredictable reactions they so often provoke.

As of Wednesday, both the U.S. and Iran appear to want de-escalation, a good thing. Let’s hope that lasts.

Donald Trump, Iran-US tensions, Soleimani assassination January 10, 2020
‘Pakistan can never again be part of any war’: Islamabad calls for international dialogue to reduce US-Iran tensions
Trump sparked the Iran crisis. Now he must walk away from the brink of war