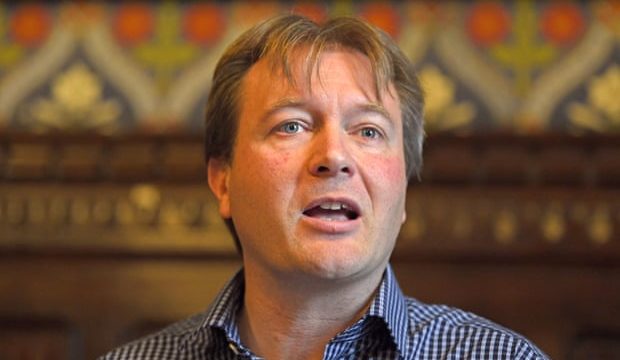 The Guardian – Richard Ratcliffe, whose wife is in Tehran jail, says US ‘playing fast and loose’ with law

The husband of the jailed Iranian dual national Nazanin Zaghari-Ratcliffe has criticised Donald Trump’s killing of the Iranian general Qassem Suleimani, saying it is hard to demand Iran complies with the rule of law if its adversaries play fast and loose with the same law.

He also said the near-collapse in relations between the west and Iran made it more difficult to convince his wife that her release from Evrin jail in Tehran may be imminent.