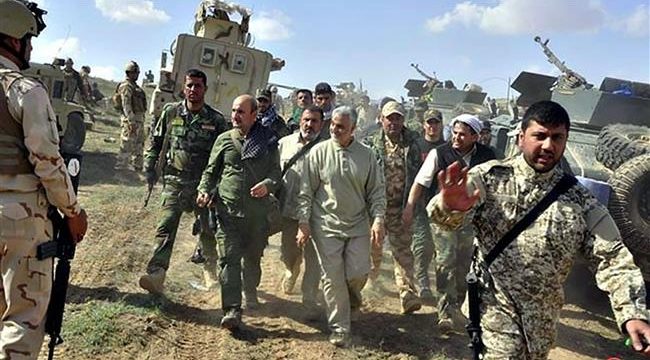 In a message on Saturday, the Jewish Community of southern Iran said the Friday martyrdom of General Soleimani proved the US villainy once again.

Iraqi media quoted official resources as saying that the General of Iran’s IRGC and the Deputy Commander of the Iraqi Popular Mobilization Units (PMU), known as Hash al-Shaabi, Abu Mahdi Al-Mohandes, who were separately leaving Baghdad airport in two cars were targeted and assassinated on Friday morning.

The Jewish Community further extended condolences to the Iranian nation and the Supreme Leader of the Islamic Revolution Ayatollah Seyyed Ali Khamenei on the sad occasion.

Then, the community admired the braveness of Gen Soleimani during his fight against injustice and his efforts to promote the path of God.

Undoubtedly, many like Gen Soleimani relying on the Supreme Leader guidelines will stand against the US to dry the root of arrogance in the region, the Jewish Community stressed.