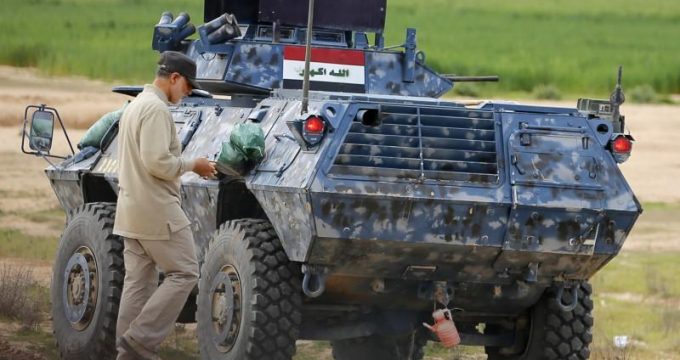 What Iran lost with Soleimani’s assassinating

Al-Monitor | Ali Hashem: The top military commander’s influence went beyond his military prowess, and will be something that no successor can likely replicate.

The United States’ killing of Maj. Gen. Qasem Soleimani, Iran’s most influential military commander, left his country in shock; this wasn’t an expected scenario in the middle of a crisis that was thought to be under control between Tehran and Washington in the aftermath of the latter’s withdrawal from the nuclear deal in May 2018.

Nor was this part of the pattern Iranian officials had grown used to during an escalation that started in May with several unclaimed incidents in the Persian Gulf, the June downing of an advanced US drone near the strait of Hormuz by Iranian fire and the September attack on Saudi Arabia’s biggest oil refinery claimed by the Yemeni Houthi group.

While the United States blamed Iran for all three sets of events, Washington had not reacted militarily, but rather had vowed more sanctions and stressed that it was not seeking a war in the region.