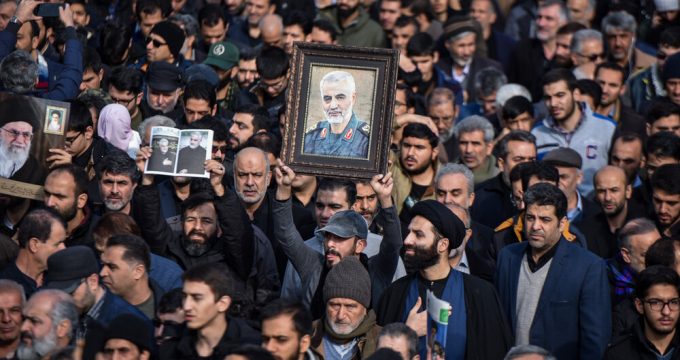 The Wall Street Journal | Michael R. Gordon, Nancy A. Youssef and Vivian Salama: The U.S. drone strike that killed the Iranian Quds Force commander marks a pivot toward direct confrontation with Iran, further entangling the U.S. in the Middle East after years of trying to avoid a major conflict.

Since taking office, President Trump has made a priority of winding up the fight against Islamic State militants and reducing the American military footprint in the Middle East.