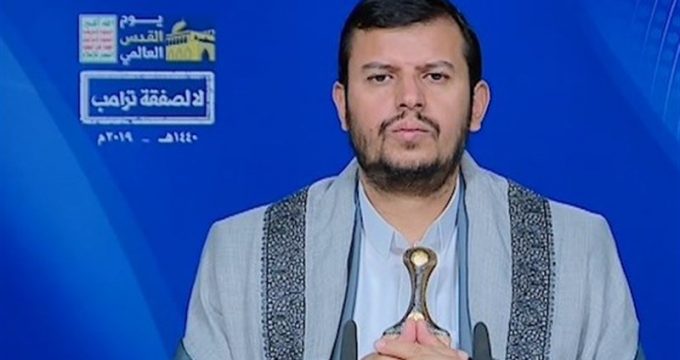 According to the Arabic-language media, member of Yemen’s Ansarallah movement’s political office Mohammad al-Bakhiti also said the US will soon regret for his act.

He reiterated that the Resistance Axis will be more united and integrated in the region.

He described US air aggression as war against Iraq and emphasized the importance of supporting Iraq against Washington.

Iraqi media quoted official resources as saying that the Lieutenant General Soleimani and the acting commander of the Iraqi Popular Mobilization Units (PMU) – known as the Hash al-Shaabi – Abu Mahdi Al-Mohandes, who were separately leaving Baghdad airport in two cars were targeted and assassinated.

Iraqi media said the US helicopters targeted both cars.

Earlier, Iran’s Supreme National Security Council in a statement announced that necessary decisions have been taken over General Soleimani’s assassination, adding that criminals will face firm revenge in the proper time and place.

The SNSC warned the US that its recent terrorist act has been the biggest strategic miscalculation in West Asia and it will not be able to easily escape from its consequences.