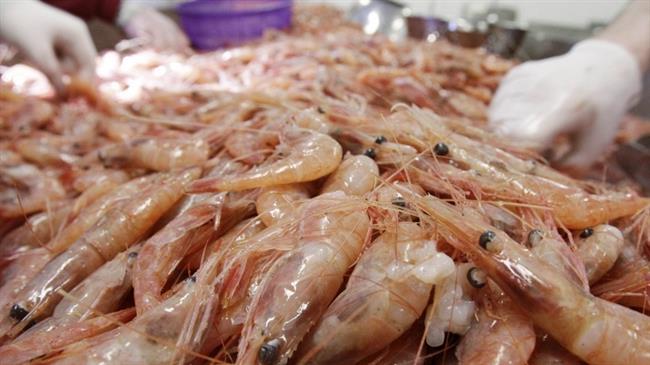 Financial Tribune – A total of 21,767 tons of shrimps have been produced in Bushehr Province’s aquatic farms since the beginning of the current Iranian year (started March 21), which shows a 5.36% decrease compared with the similar period of last year.

This year’s harvest season for farmed shrimps has come to an end.

Soghra Ashraf, the deputy head of Bushehr Fisheries Bureau, said the rise in shrimp farming input prices is one of the reasons for this decline in production, in addition to the fact that the infrastructure slated to help increase production were not completed during the production season, IRNA reported.

The official added that 90% of the shrimps produced in the province are exported to China, Russia and the littoral states of Persian Gulf.

The southern province of Bushehr is Iran’s shrimp production hub, accounting for around 60% of the country’s output.