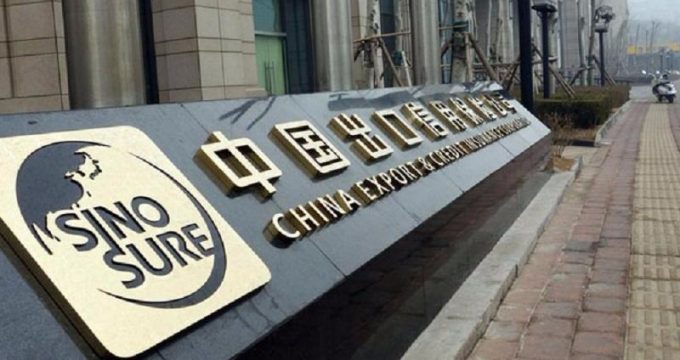 Press TV – Iran’s chief banker says the petchem sector in the country will further grow thanks to a huge investment by China which has the backing of the country’s main credit insurance provider Sinosure.

Abdolnasser Hemmati, who serves as the governor of the Central Bank of Iran (CBI), said on Monday that Sinosure is providing insurance for finances of up to $3.7 billion allocated by People’s Bank of China to refining and petrochemical projects in Iran.

“We will soon witness a significant increase in prtchem production,” said Hemmati in a post on his Instagram page, adding that the Chinese investment will go to five different projects in various parts of Iran.

The announcement comes amid major plans for empowering the downstream section of Iran’s oil and gas industry amid tough sanctions imposed by the US which has made direct oil sales more difficult.

Iran has been exporting more of its petrochemcials since the US imposed the sanctions in November last year while estimates sugges the value of such shipments from the country could reach $25 billion by 2021. That figure equals to half of Iran’s total crude sales before the sanctions were imposed.

Hemmati said the petchem sector is currently a major provider of hard currency for the Iranian government, adding that that a fifth of the country’s total currency needs are provided through the sales of the petrochemical companies.

The CBI chief said that petchem companies had managed to bring back more than 90 percent of the income they had earned from exports despite banking restrictions that make payments by customers more difficult.

As part of a massive plan, the Iranian government eyes to increase the annual revenues earned from production of petrochemicals in the country to $93 billion by 2025.