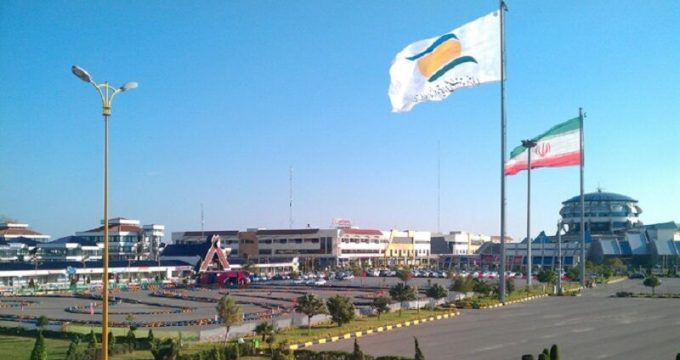 Foreign investment in Maku FTZ up by 70-fold since 2013

IRNA – An official with Maku Free Zone Organization said on Thursday that foreign investment in the zone has increased by 70 percent since 2013.

Arash Yousefzadeh told IRNA that the rate of foreign investment was 1.4 million dollars in Maku in 2013, but it hit 110 million dollars at the end of the past nine months to December 21.

Referring to 16-percent increase in foreign investment over the past nine months, he added that the figure at the end of the period stood at 8.815 billion rials.

Some 102 industrial units are operating in the zone, up from 38 at the end of 2013, he said noting that employment has increased three-fold.

Maku Free Trade and Industrial Zone is Iran’s largest and the world’s second largest free trade zone that opened in 2011.

It has 140 kilometers of common border with Azerbaijan Republic and 130 kilometers with Turkey.