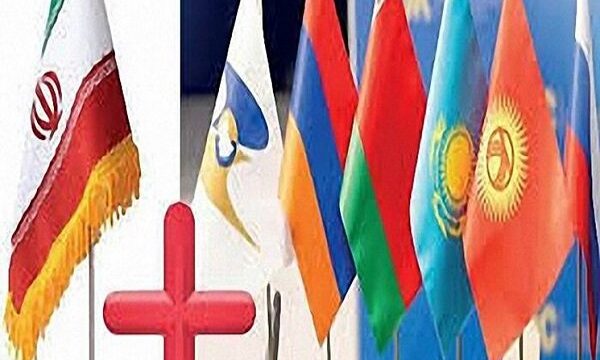 Tasnim – An Iranian official said an accord between Tehran and the Eurasian Economic Union (EAEU) countries will turn into a free trade agreement within the next two or three years.

According to chairman of the Trade Promotion Organization of Iran, Hamid Zadboom, a deal between Iran and the EAEU member states will become a free trade agreement in two or three years.

In May 2018, Iran signed an agreement with the Eurasian Economic Union members -Armenia, Belarus, Kazakhstan, Kyrgyzstan and Russia- in Kazakhstan.

Once the free trade zone comes into force, the EAEU will grant Iran tariff concessions on hundreds of items.

Elsewhere in his remarks, Zadboom said 862 goods will be subject to the free trade agreement in the first stage.

The value of annual trade between the EAEU states and the world amounts to $866 billion, the Iranian official noted, adding that the EAEU imports are worth more than $400 billion per annum.

He highlighted the role of Iran’s private sectors in the free trade agreement, saying they could enter into joint investment with the EAEU members.

The Eurasian Economic Union and Iran started to develop the agreement on the free trade in 2015, though the signing was postponed several times.