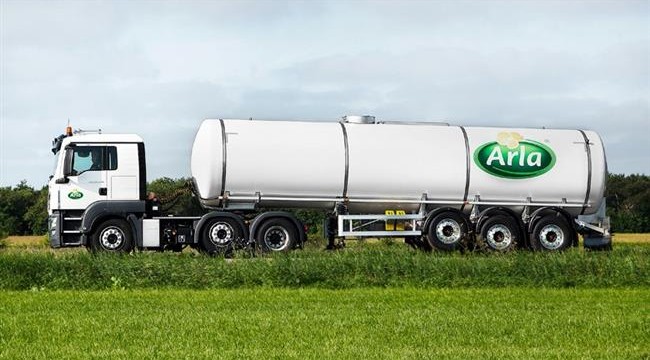 Financial Tribune – A total of $700 million worth of dairy products are exported from Iran annually, according to the secretary of Iran Dairy Industries Union.

Iran is among the top milk producing countries in the world.

“Close to 7 million tons of milk are produced in the country annually, 450,000 tons of which are exported as dairy products,” Reza Bakeri was also quoted as saying by Mizan Online.

The official noted that Iran’s main dairy importers are Iraq, Afghanistan and Russia, adding that Qatar, the UAE, Kuwait, Japan, Azerbaijan and Armenia are other export destinations.