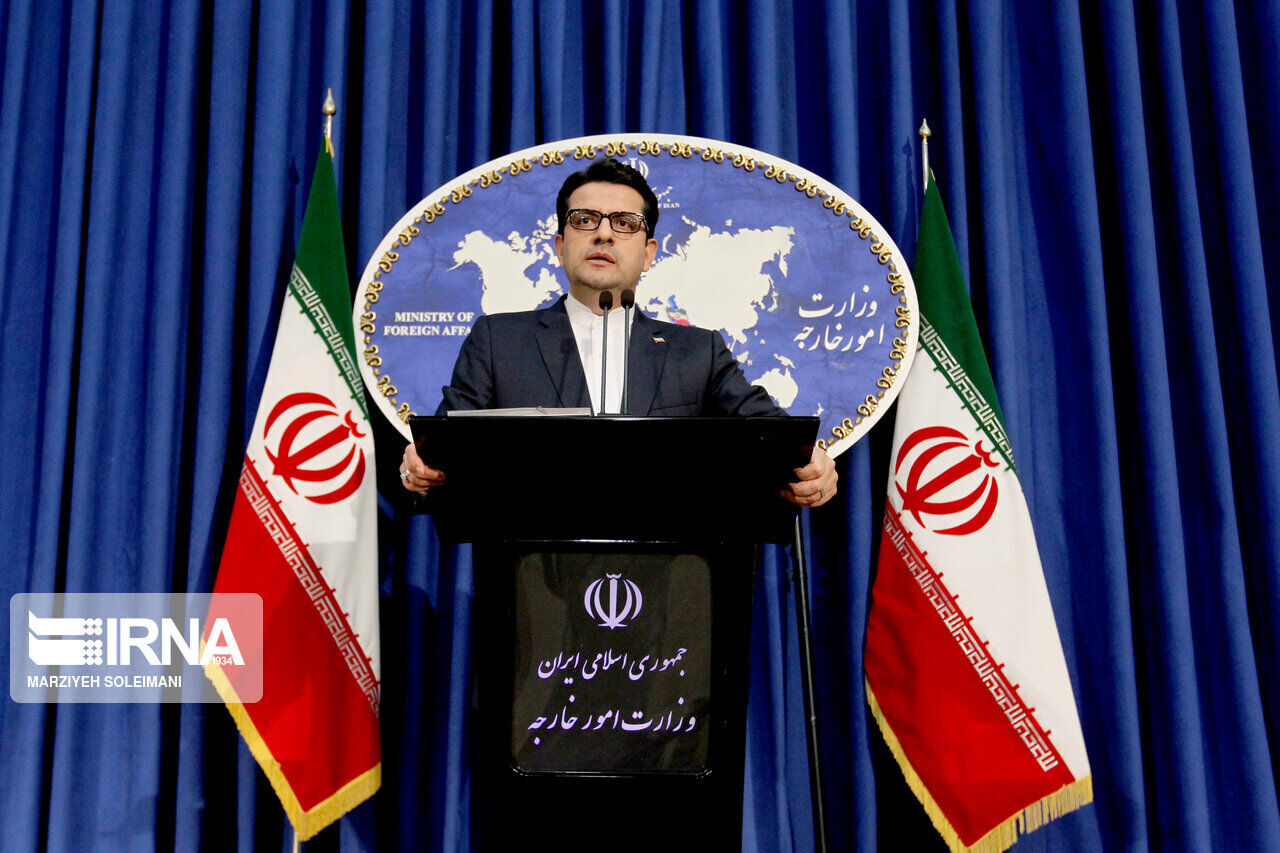 MNA – Iran has extended a message of condolence to the Kazakh government and nation over a plane crash in Almaty that led to the death and injury of dozens of people.

In a statement on Friday, Iranian Foreign Ministry Spokesman Abbas Mousavi voiced his deepest regret over the deadly incident and expressed commiserations with the government and nation of Kazakhstan, as well as the families of the victims.

At least 14 people have died after a plane carrying 95 passengers and five crew members crashed shortly after takeoff near the city of Almaty in Kazakhstan on Friday morning.