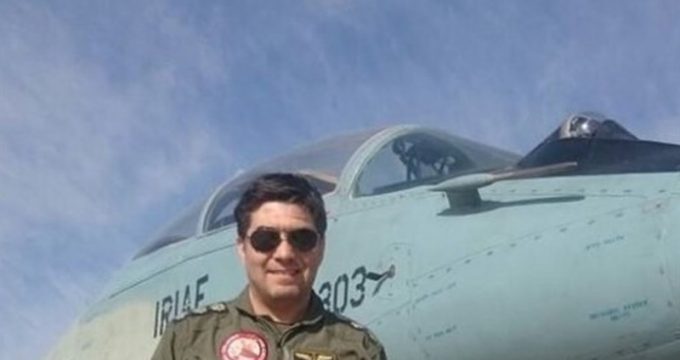 Tasnim – The Iranian Army’s Public Relations Department on Friday confirmed the martyrdom of the “experienced” pilot of a fighter jet that crashed in the northwest of the country two days ago.

On Wednesday, a MiG-29 fighter jet crashed while flying on a mission over the Sabalan mountainous region, the Public Relations Department said in a statement.

Despite the efforts of various search teams from the Iranian Army, Islamic Revolution Guards Corps (IRGC), Iranian Red Crescent Society, and local climbers, it was difficult to identify the whereabouts of the plane and its pilot due to the bad weather conditions, according to the statement.

However, the martyrdom of Colonel Mohammad Reza Rahmani was confirmed on Friday, it added.

Martyr Rahmani was one of “the most experienced pilots” of the Islamic Republic of Iran Air Force (IRIAF) who had a brilliant career record by operating hundreds of flight missions, the statement said.

The MiG-29 fighter aircraft had taken off from an airbase in the city of Tabriz and was patrolling in the airspace of Ardabil Province when it crashed in a mountainous area.