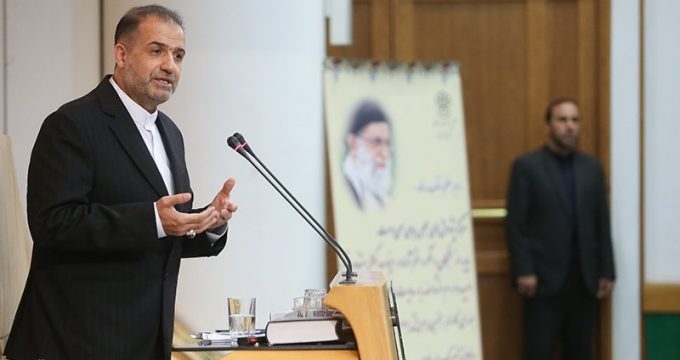 Tasnim – Iran’s new ambassador to Russia, Kazem Jalali, said although there are close political relations between the two countries, the economic ties have not developed well.

Tehran and Moscow should “make a leap” in economic relations because the two sides have great potentials, the Russian-language RIA Novosti quoted Jalali as saying on Wednesday.

The business-economic relations between the two countries have not developed to the level they should have, he added.

The value of bilateral trade between the Islamic Republic and the Russian Federation is less than two billion dollars, the diplomat said, adding that the figure should increase.

In similar remarks on Tuesday, Iranian Foreign Ministry Spokesman Seyed Abbas Mousavi highlighted the country’s strategic relations with Russia and said the Islamic Republic will never forget true friends who sided with it in hard times.