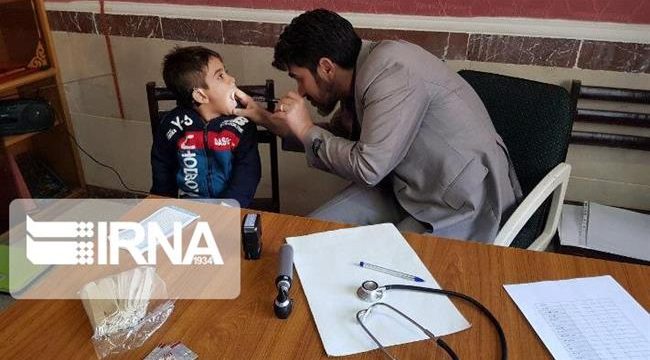 Press TV – An Iranian health ministry official says nearly a third of the population in the country is covered by the family doctor program as the government seeks to give all people a ready and equal access to healthcare services.

Ja’far Sadegh Tabrizi said on Tuesday that a total of 28.8 million people across Iran were receiving various health services as part of the Family Medicine Program (FMP), adding that the scheme is currently focusing on towns and villages with a population of less than 20,000 people.

Sadegh Tabrizi said that two provinces of Mazandaran and Fars, with a combined population of nearly nine million, were implementing a universal mode of the FMP to enable the government to expand the coverage of the scheme to the entire country within the next few years.

Under the FMP, doctors and nurses across Iran are assigned to know families under their care to identify health problems early on for referral to public and private clinics. The system then allows referrals to hospitals and subspecialists in major clinics.

The government hopes it can afford a family doctor for every 3,000 residents under the program while it seeks to substantially cut the costs existing in the current system by removing unnecessary appointments and cracking down on overmedication.

Sadegh Tabrizi said that the number of family physicians trained across Iran had increased substantially over the past four years mainly because the health ministry had offered funding for courses in 12 medical schools.

He said reaching universal coverage for the FMP is a key demand of the government’s six-year development plan which concludes by 2021.