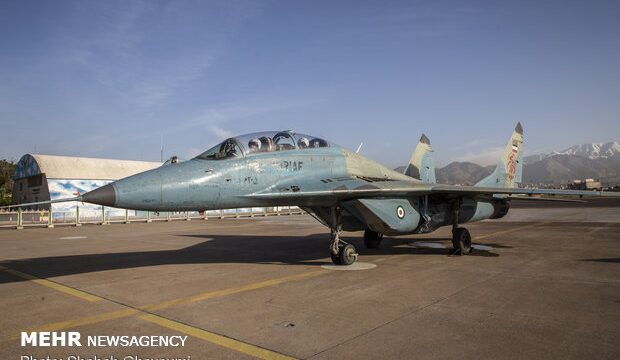 MNA – The Iranian Army in a statement has confirmed that a MiG-29 fighter jet, belonging to the Army, has crashed near Sabalan Mountain in northwestern Iran during mission.

The statement adds that the fighter jet was piloted by Colonel Mohammad Reza Rahmani, an experienced pilot in the Air Forces service.

“Despite severe weather conditions and difficulty in navigating through the site of the crash, efforts to locate the pilot will continue by aerial and ground search and rescue teams,” adds the statement.

Eyewitnesses first reported an aircraft crash at 11:00 AM on Wednesday. Search and rescue teams were immediately dispatched to the site, but adverse weather conditions have made it impossible to locate the wreckage and learn about the fate of the pilot so far.