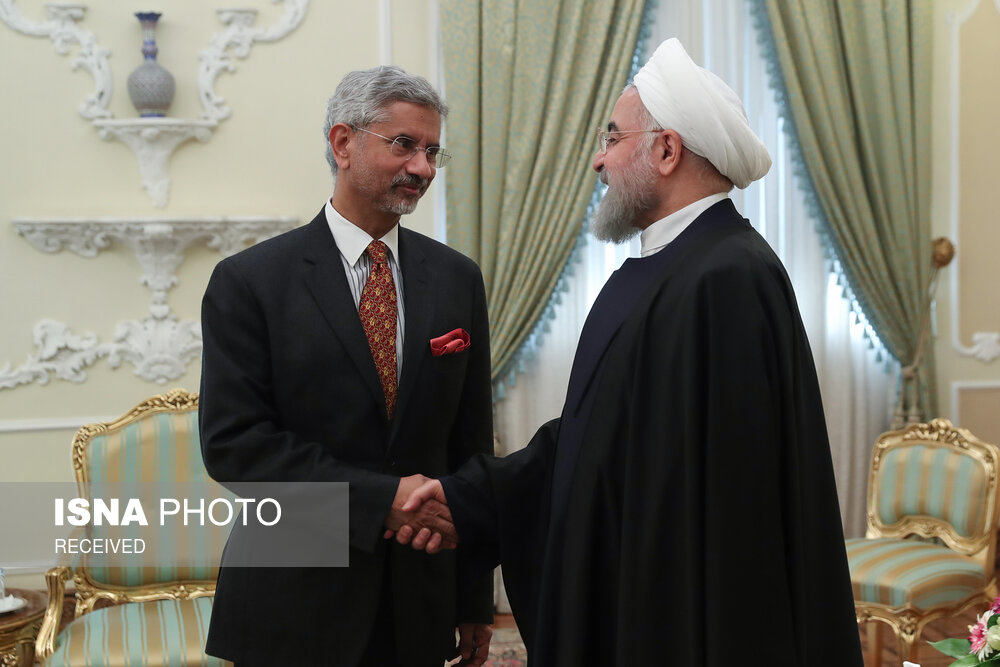 Al-Monitor – Iranian President Hassan Rouhani has suggested his country believes the US economic sanctions and pressure on the Islamic Republic will come to an end soon.

During a Dec. 23 meeting with the Indian foreign minister, Rouhani discussed the importance of increasing bilateral trade in the face of US sanctions. “Under the current situation with unilateral American sanctions against nations, we have to work to protect and continue relations and cooperation between us,” Rouhani said. He continued, “Certainly this will pass and sooner or later America has no choice, either before or after its presidential election, to stop its maximum pressure campaign against Iran.”

Rouhani made similar comments in a Dec. 22 meeting with Japanese officials in Tokyo. “Undoubtedly, America’s illegal sanctions cannot continue and the Americans have no choice but to one day let go of this path, which has no benefits and is full of costs.”