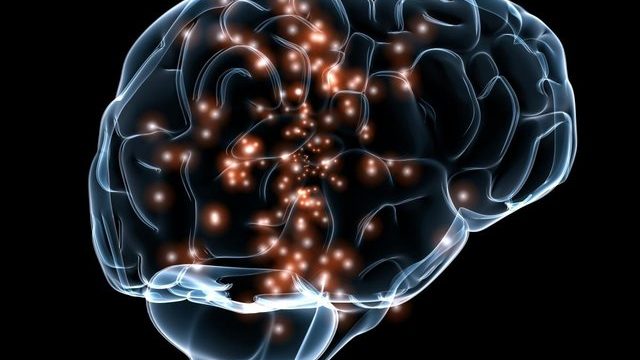 Iran ranks 1st in neuroscience in the Middle East

IRNA – Deputy Director of Research and Technology at the Ministry of Health said that Iran ranks first in the region in terms of neuroscience, based on articles in the year 2018.

Shahin Akhoundzadeh said on Wednesday that Iran’s state of scientific production in the field of neuroscience has grown significantly, with the number 19 ranking in the world in articles, and 27th in the world in citations to articles.

Akhoundzadeh stated that the overall ranking of Iran in this field is 22 in the world. In 2018, Iran received 42,636 references in the same year, in this regard, Iran was ranked 16th in the world and the first in the Middle East.