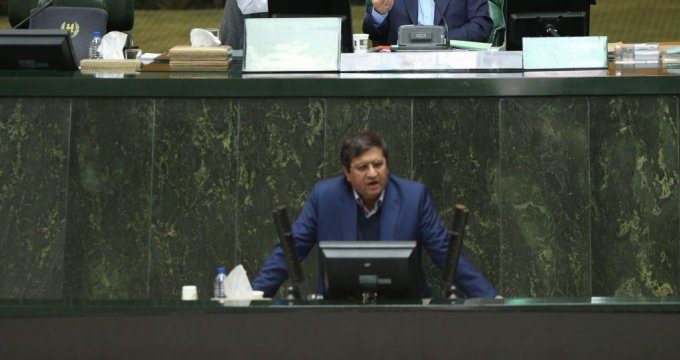 The package of rules includes the Islamic Banking Bill, Central Bank of Iran Bill and an initiative to establish the Islamic Republic of Iran Development Bank. It also comprises a scheme for rewriting the decades-old banking laws.

Lawmakers passed the blueprint of the bill amid concerns that it will undermine the independence of Central Bank of Iran. One fervent opponent of the rules is Abdolnasser Hemmati, the CBI boss, who attended the parliamentary session to convince MPs to tweak the provisions of the bill.

“I am not here to deny the efforts of those who prepared the bill. But I want to dissuade MPs from ratifying it,” the parliamentary news website ICANA quoted him as saying.