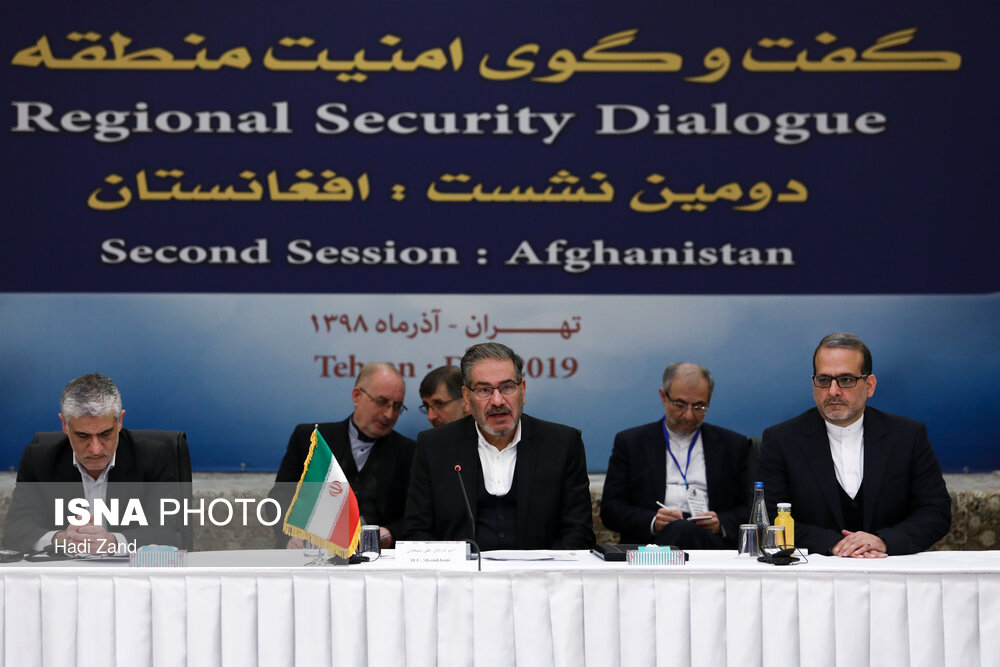 MNA – Iran’s secretary of Supreme National Security Council (SNSC) says the main factors threatening the Middle East are terrorism, extremism and the intrusion of foreign powers in the region.

“Terrorism, extremism and the devastating presence of non-regional powers are posing the biggest threats to the region [‘s security],” Rear Admiral Ali Shamkhani said while addressing the second session of Regional Security Dialogue in Tehran on Wednesday.

Delivering the opening speech of the conference, Shamkhani delineated the Islamic Republic of Iran’s stance against terrorism and destructive role of some foreign countries in the region.

“Unfortunately, our region is still grappled with disasters, such as terrorism and extremism, which have severely undermined the peace and security of the people; therefore, the best way to deal with the issue is to boost cooperation [among regional countries] to better identify the real roots of such threats in a bid to obviate them properly,” he said.

The security official described the “continuous presence of non-region powers” as another factor contributing to the formation of terrorism and extremism in the region.

Shamkhani expressed hope that the ongoing conference will provide the grounds for the participating countries to reach a collective understanding and find the solutions to uproot such issues.

The Regional Security Dialogue kicked off in Tehran on Wednesday, with a focus on Afghanistan and a comprehensive fight against various forms of terrorism in that country.

The national security advisers and secretaries of Russia, China, India, Afghanistan, Tajikistan, and Uzbekistan are taking part at the session.