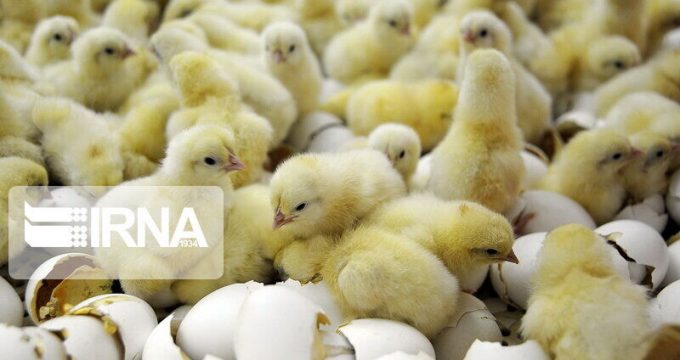 IRNA – Deputy head of Ardabil Agriculture Jihad Department for improving livestock and poultry production improvement said on Monday that some 235,000 one-day-old chicks were exported from the province to Afghanistan this year (started March 21).

In terms of chicken farming, the province is in a suitable situation, as the average monthly farming stands at 2,050,000, he said.