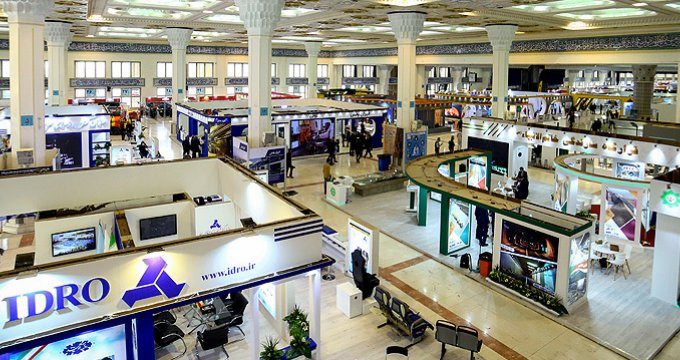 The event will run through Tuesday.

Roads Minister Mohammad Eslami, officials from the ministry’s affiliates and members of road, rail, air and marine transport unions, in addition to businesspeople and traders, attended the first day of the event.

Eslami said during the opening ceremony that by the end of the second term of President Hassan Rouhani in 2021, the government will have inaugurated about 2,000 kilometers of new freeways and highways.

“This year, we succeeded in gaining permanent membership in the Council for Rail Transport of the Commonwealth of Independent States. As a result, transits through the country will experience a boost in the near future,” Eslami was quoted as saying by IRNA.

Iran became a permanent member of CIS Council for Rail Transport during the council’s 70th meeting in the Finnish capital, Helsinki, on May 14-15.