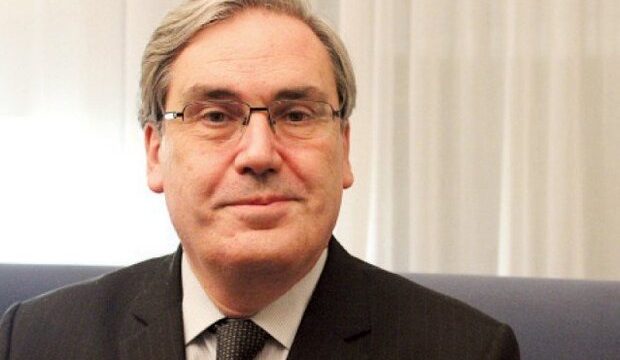 MNA – French Ambassador to Tehran Philippe Thiebaud met and held talks with the spokesman for the Atomic Energy Organization of Iran (AEOI), Behrouz Kamalvandi, on Monday.

During the meeting held at the AEOI, the two sides reviewed the current status of bilateral ties regarding the Iran nuclear deal, officially known as the JCPOA, and exchanged views on the measures and expectations of various signatories to preserve the agreement in light of Iran’s reduction in commitments in reaction to the European sides’ failure to live up to their own.

The French ambassador, for his part, noted the efforts made by France as an EU member state as well as a signatory to the JCPOA, and once again highlighted the serious resolve and keen interest of his country and Europe for preserving the landmark nuclear deal.

Bilateral cooperation in various fields of nuclear science and technology, such as fusion, radiopharmaceuticals, as well as expansion of cooperation in nuclear activities for peaceful purposes were other topics of discussion at the meeting.