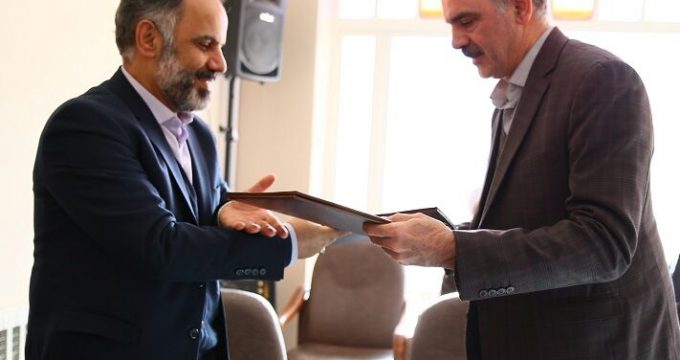 SHANA – The National Iranian Oil Company (NIOC) has signed two contracts with Sahand and Tabriz universities of technology on geological studies of west and northwestern Iran.

The exploration management of NIOC signed the deals on Thursday in the northwestern city of Tabriz.

The deals concern the study of the Cenozoic Geology and Tectonics Study in the Northwest of Central Iran Basin and the Geomicrobial Anomaly Survey of Oil and Gas Deposits in Sarab Plain.

The first deal is focused on Neogene basins and the study area in this project is the western and northwestern parts of Central Iran basin covering all areas of East Azarbaijan and West Azarbaijan provinces as well as areas in Zanjan and Ardabil provinces.

The purpose of this exploration project, which will be carried out by Sahand University of Technology in a period of 12 months, is to identify and explain the effective faults in the formation of Neogene sub-basins of west central Iran and their effect on the geometry of the basin and the development and formation of different sedimentary facies using available field data.

The second deal is being implemented in the northwest of Central Iran basin, which includes country divisions in areas east of East Azarbaijan Province. The project will also be implemented by the University of Tabriz within 12 months. The main purpose of surface geochemical studies in this area is to reduce the risk of exploration of hydrocarbon resources.