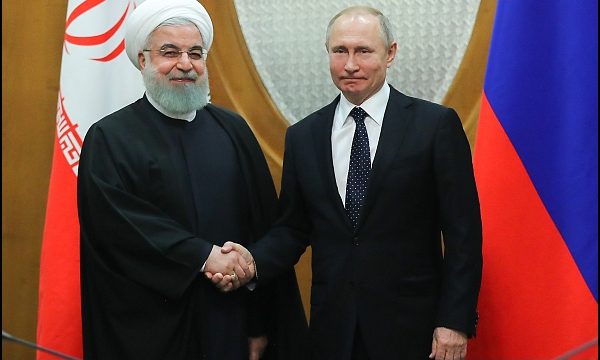 Rouhani met with Jalali before the start of the latter’s mission as an ambassador. The date of Jalali’s expected arrival in Russia was not specified.