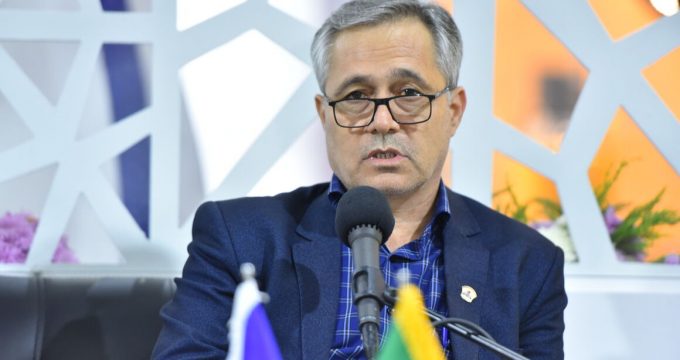 SHANA – The CEO of Karoon Oil & Gas Production Co. (KOGPC) said his company had invested over a billion dollars to prevent gas emissions in its operations which was currently 95% complete.

Speaking to reporters on the sidelines of the of the 11th Khuzestan Oil Industry Equipment Exhibition and the 17th Drilling Equipment Manufacturing Exhibition on Friday, Gholamreza Mofidi underlined the used of Mobile Oil Treater (MOT) in oil companies, adding manufacturing of MOTs in the country had developed and burning oil in the company had long been brought to zero.

He said KOGPC injected 80,000 b/d of wastewater to the fields it operated, adding the cumulative sum of the injected wastewater by the company stood at 20 million barrels in the current calendar year, which began on March 21.

The 11th Khuzestan Oil Industry Equipment Exhibition and the 17th Drilling Equipment Manufacturing Exhibition is being held with 260 exhibitors at the international fairgrounds of Ahwaz, southwestern Iran. The event will run until December 16, 2019.