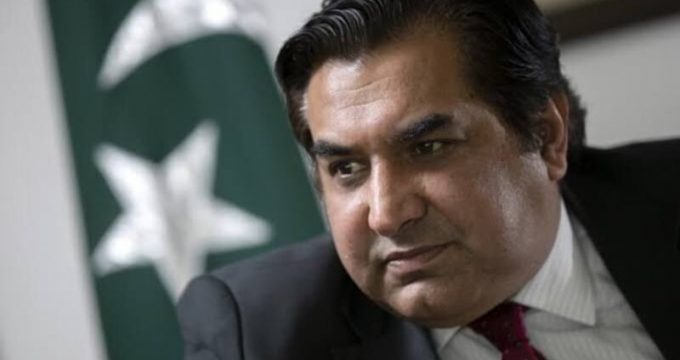 Born in 1969 he holds Degrees of Master’s in International Relations and LLM.

Ambassador Qureshi joined Foreign Service of Pakistan in 1992 has vast experience of diplomacy. He has served at various important positions in the Foreign Office and Pakistan’s Missions in Paris, Rome and New Delhi.

He has extensive experience in dealing with the affairs of OIC, Europe and South East Asia.

Since June, 2017 he has been serving as ambassador of Pakistan in the Republic of Korea.