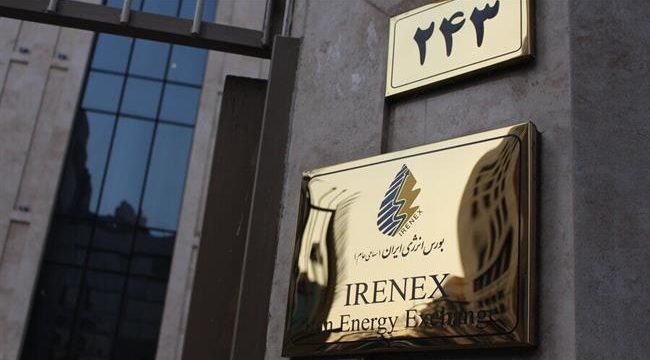 Press TV – Iran’s sale of petrochemical products in a local energy exchange has exceeded $200 million in one week as the government keeps using the mechanism to bypass the American sanctions imposed on the oil and gas industry.

The official IRNA agency said the value of trades involving various petchem products at Iran Energy Exchange (IRENEX) in the week ending on December 11, 2019 had reached a total of 27.108 trillion rials.

The report said around 25.864 trillion rials (nearly $207 million) had been gained from sale of products at the export ring of IRENEX which is normally frequented by customers from neighboring countries.

It said major products sold to foreigners over the weekly trade period were gasoline, diesel and liquefied natural gas (LNG), adding that the total weight of the cargoes traded, including those sold to domestic customers, had topped 4.3,606 tons.

IRENEX, once a modest instrument used for local energy trades, has become a major component of government efforts to offset the impacts of the American sanctions on the direct sale of oil and petrochemical products.

Major Iranian refineries have been offering their high-end products for trade at the bourse where customers from neighboring countries like Iraq, Pakistan and Afghanistan are placing heavy orders for products like gasoline and LNG.

The United States imposed its inclusive sanctions on Iran’s oil sale in November last year months after Washington withdrew from an international agreement on the country’s nuclear program.

Government officials believe the sanctions, which were toughened in May, have caused a major boom in the downstream sections of the oil industry where Iran had normally lagged behind in terms of investment and production over the past decades.