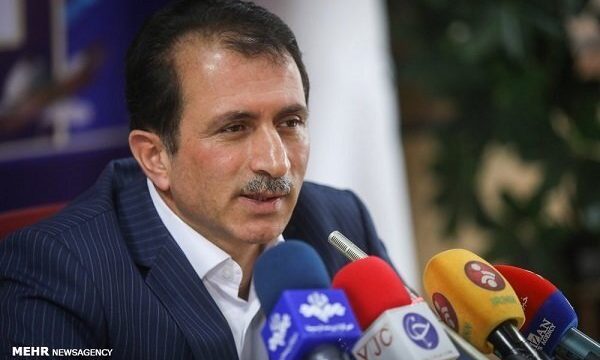 MNA – The President of the Islamic Republic of Iran Customs Administration (IRICA) Mehdi Mir-Ashrafi put the trade balance of the country in the eight months of the current year (from March 21 to Nov. 22) at minus $1.3 billion.

He put the total exports value of the country in the first eight months of the current year at $27 billion.

He made the remarks at the venue of Tehran Chamber of Commerce, Industries, Mines and Agriculture (TCCIMA) on Wednesday.

Some 22.1 million tons of products, valued at $28.3 billion, was imported into the country in the same period, he added.

He praised the steps taken by private sector in exporting different products despite problems and difficulties facing the economic sector of the country caused by US sanctions, also noting that $27 billion worth of products were exported from the country during the mentioned eight months.