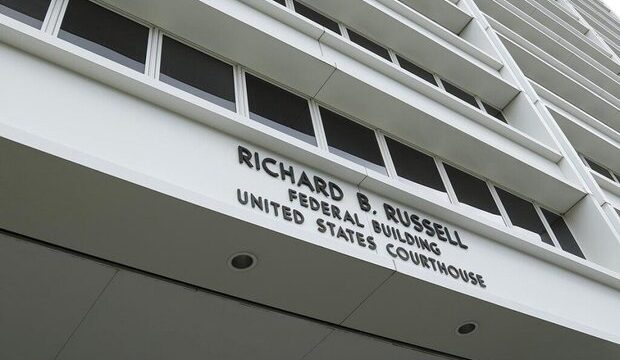 MNA – Just a few days after the release of the detained Iranian scientist Massoud Soleimani, the United States acquitted two other Iranian scientists who were accused of violating sanctions.

Both women were co-defendants in the prosecution of Masoud Soleimani, a renowned Iranian stem-cell researcher who was arrested last year in the US on baseless charges.

Massoud Soleimani, a stem cell researcher and associate professor at Tarbiat Modarres University, which is among 1% top scientists in the world with regard to scientific citations in prestigious scientific journals, departed for the US on a study agenda on October 7, 2018 but was arrested upon arrival in US.