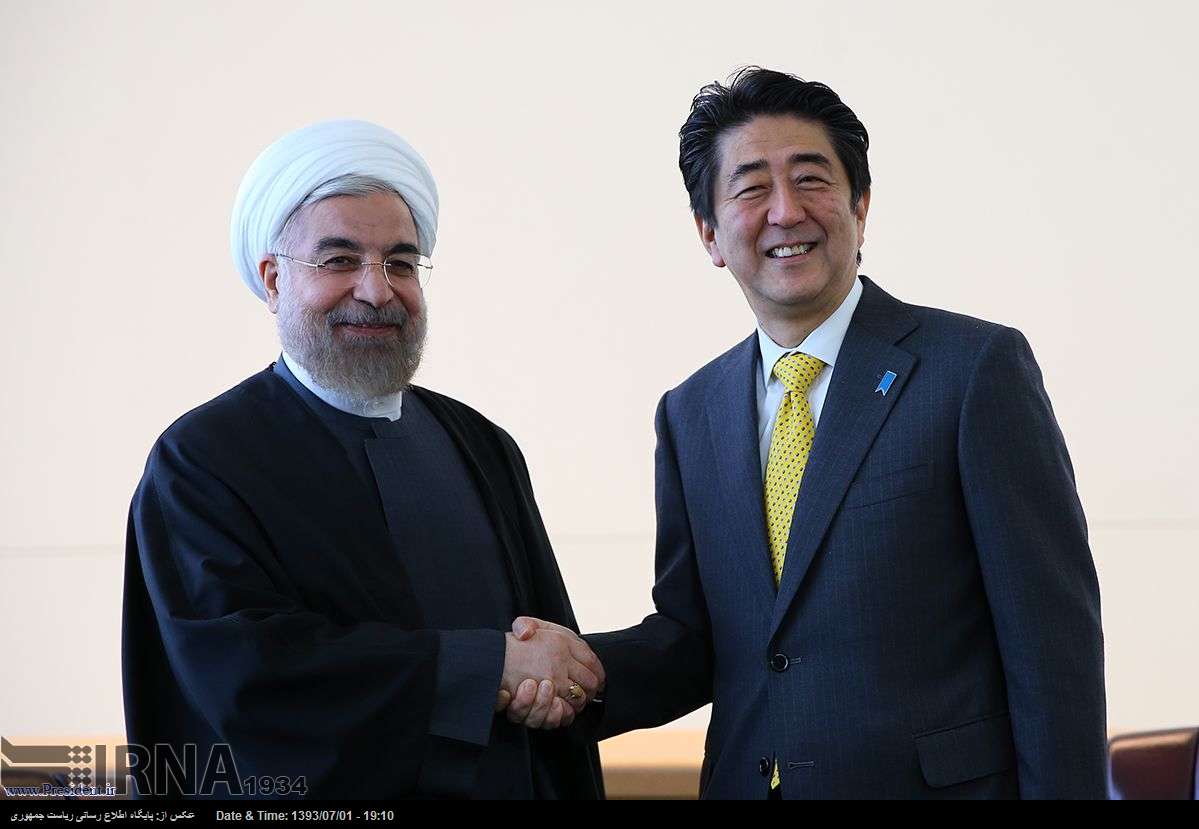 Japan-Iran summit being finalized for Dec. 20 as Abe looks to play mediator

Japan Times – Japan and Iran are making final arrangements for their leaders to hold talks on Dec. 20, a source close to bilateral relations said Wednesday.

Iranian President Hassan Rouhani is planning to arrive in Japan on the evening of Dec. 19 for a three-day visit after stopping in Malaysia, where he is expected to attend a conference, the source said.

Prime Minister Shinzo Abe has said his government — through its own diplomatic initiative — wants to help ease tensions in the Middle East. He confirmed that Rouhani’s visit was being arranged during a news conference in Tokyo on Monday but did not give a date.

Tehran is seen as seeking to break the impasse over a 2015 nuclear deal, as the reinstatement of U.S. sanctions following Washington’s withdrawal from the accord has hurt Iran’s economy.

As Iran has moved away from the landmark deal in recent months, Abe is likely to urge Rouhani to keep to its commitments. The deal was intended to curb Tehran’s nuclear program in exchange for the lifting of sanctions.

For resource-poor Japan, it is vital to secure the safe navigation of ships in waters in the Middle East, including near the Strait of Hormuz.

Japan has been considering the dispatch of the Self-Defense Forces to the region to enhance its information-gathering capabilities. But they are expected to stay away from the strait.

Japan has long maintained friendly ties with Iran. Abe visited Iran in June as the first Japanese leader to do so in about four decades.

If Rouhani’s visit is realized, it would be the first visit to Japan by an Iranian president since Mohammad Khatami in October 2000.

Iran used to be a major crude exporter to Japan before the United States threatened sanctions against nations who purchased oil from the Middle East country.

In early December, Iran sounded out Japan about the possibility of Rouhani’s visit when his special envoy, Abbas Araghchi, the country’s deputy foreign minister for political affairs, traveled to Tokyo and met with Abe.