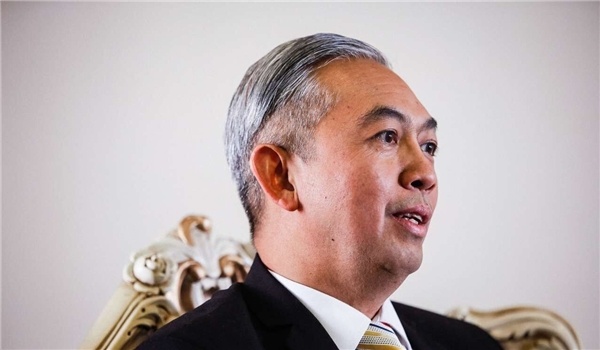 FNA – Indonesian Ambassador to Tehran Octavino Alimudin voiced his country’s willingness on Thursday to increase trade and economic exchanges with Iran, and said that he will do all his best to boost mutual cooperation.

“Indonesia and Iran have made efforts to prepare the grounds for increasing exports in order to trade excchanges between them,” Alimudin said in a meeting with Iranian exporters on Thursday.

The Indonesia ambassador noted that the needed facilities have been provided for issuing visas for Iran’s businessmen.

Ordinary metals, including iron and steel, with $220 million and 74 percent growth are in the forefront of exports to Indonesia compared to last year, he added.

Kamari said the non-oil exports to Indonesia showed 20 percent in the same period.