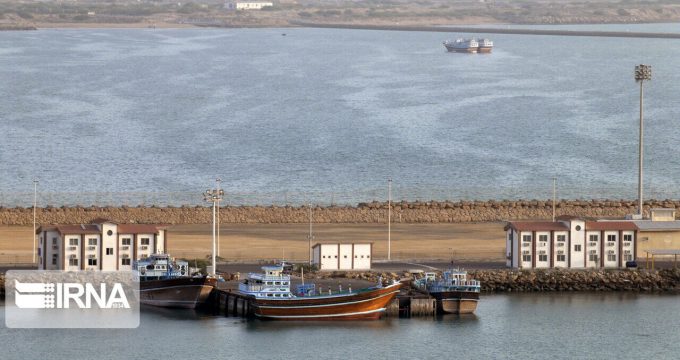 Hassan Ebrahimi made the announcement in an encounter with reporters in the southern strategic Iranian port city of Chabahar.

Decision to re-launch such maritime passenger line has been made in line with making use of Chabahar Port’s capacities for passenger transportation among the neighbor states, the official noted.

Resumption of Chabahar-Muscat shipping line will prepare the grounds for flourishing the Iranian port as it can boost cooperation with other ports around, Ebrahimi said.

Chabahar has the capacity of having sea relations with Gwadar Port City in southwest of Pakistan, Sohar in north of Oman and Omani capital of Muscat in the sea of Oman, southern Iran.