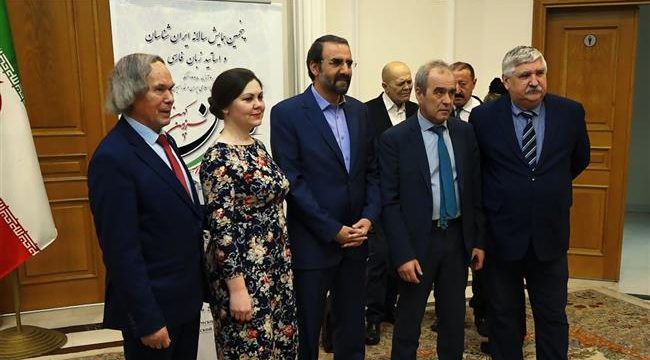 The forum provides a ground for experts to talk about various aspects of Persian language which is thought both as primary and additional foreign language at universities in Russia.

Today in Russia people of different ages study the Persian language not within the framework of academic science. Many are keen on calligraphy and Persian poetry. There are at least 18 centers for the Persian language study in the country. The annual forum is initiated by Iran’s Ambassador to Russia, Dr. Mehdi Sanai.

During the previous forums, Iranians from different Russian regions were able to form their own teaching classes with the active financial support of Iran.

The number of Iranian studies Programs offered in Russia has increased significantly over the past few years. Linguists say when bilateral relations improve between two countries, they feel the need for learning each other’s languages more than before.