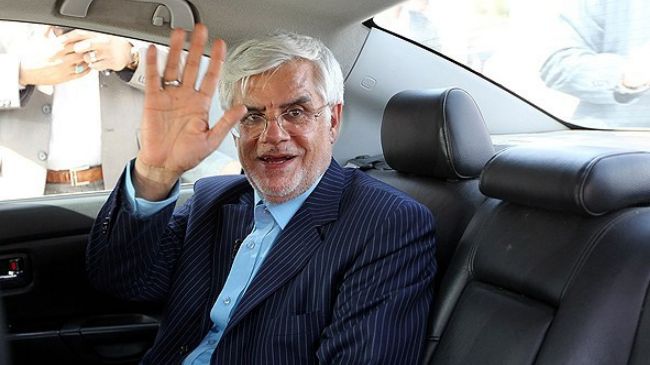 Al-Monitor | Rohollah Faghihi: As Iran’s Reformists map their strategy for the February 2020 election, their camp is struggling to improve its public image, given its dismal record in parliament.

During the past two years, public criticism of Reformist parliamentarians has grown, as many are accused of not keeping their promises to constituents.

In the 2016 parliamentary elections, many prominent Reformists were rejected by the conservative-dominated Guardian Council, which vets candidates. This caused Reformist leaders to go with lesser-known figures, or those who were only marginally aligned with their movement. Reformists still were able to secure victories, but afterward, most of the newcomers didn’t follow through on their promises, disillusioning the public. Plus, a number of them decided not to join the Reformist-only faction in parliament and instead aligned with conservatives to some extent.

Troubled by their damaged reputation, the Reformists have now come up with a new strategy they have dubbed SARA (Reformists Polling System) to select qualified and loyal candidates. The strategy was adopted Nov. 3 by the Supreme Council of Reformists, chaired by Mohammad Reza Aref, the Reformist leader in parliament. The 44-member council, which consists of various parties’ representatives and 15 independents, has always faced criticism for its diverse membership and the process by which it selects those members. But the council’s top members have resisted and even overcome critics’ proposals to replace the council with another body consisting only of Reformist factions.