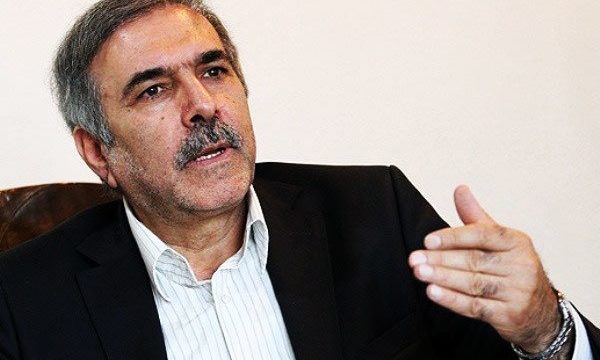 “According to an important agreement recently concluded in the area of ​​Iranian trade, our country could export 300 Iranian items to five Eurasian Union member-states in the form of tariff-free customs exchanges,” Bank told reporters on the sidelines of a ceremony in Aras Free Trade Zone on Sunday.

The agreement signed between Iran and Eurasia countries provides a good opportunity for Iran’s free zones, specially the Aras Free Zone, to be a linking bridge with Eurasia, specially Russia as one of the largest markets in the world, he said.

In relevant remarks in November, Iranian First Vice-President Eshaq Jahangiri said that the Islamic Republic is determined to broaden its relations with the Eurasia Economic Union (EAEU).

“We have signed an agreement with the Eurasia Economic Union (EAEU) which can serve as a good start for the expansion of relations with the Union,” Jahangiri said in a meeting with Kyrgyz Prime Minister Mukhammedkalyi Abylgaziev on the sidelines of the Shanghai Cooperation Organization (SCO) in Tashkent.

He, meantime, pointed to Iran-Kyrgyzstan relations, and said, “The two countries have good relations and that the cultural and historical commonalities of the two countries can pave the grounds for deepening of such cooperation.”