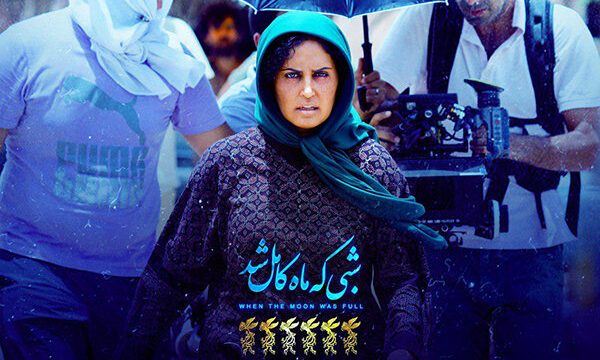 ‘When the Moon Was Full’ goes to Carcassonne filmfest. in France

MNA – Iranian feature ‘When the Moon Was Full’, directed by Narges Abyar, has been accepted into the competition program of 2nd Carcassonne International Political Film Festival in France.

Written and directed by Narges Abyar, the film narrates the true story of Abdul-Hamid Rigi, the younger brother of Abdul-Malik Rigi, the founder and leader of the Jundallah terrorist group in southeastern Iran, who marries Faezeh Mansuri, a woman from Tehran. He forces Faezeh to leave her homeland along with her brother to live in Pakistan where they find themselves involved in the Jundallah terrorist activities.

The Iranian feature will compete with six other titles at the ‘Fictions in Competition’ section of the second edition of the Carcassonne International Political Film Festival in France.

‘When the Moon Was Full’ had its international premiere at the 23rd Tallinn Black Nights Film Festival (PÖFF), where it won the festival’s ‘FIPRESCI Award’, presented by International Federation of Film Critics.

The second edition of the event will be held from 10 to 14 December.