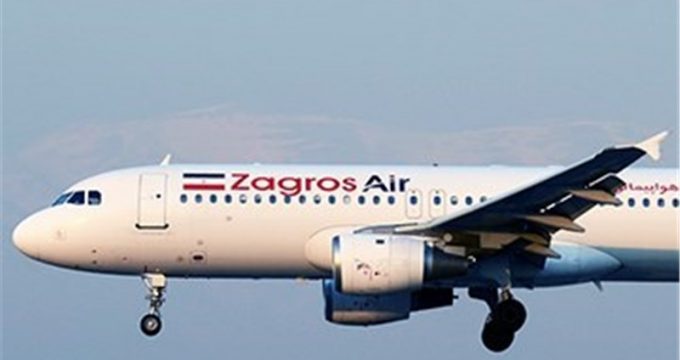 MNA – Iranian Zagros Airlines began flying on the route Tehran-Tashkent-Tehran on December 9, according to reports citing Uzbekistan’s Ministry of Transport.

Flights between the two countries will be operated once a week, according to a report by Trend. In the future, it is planned to increase the frequency of flights up to two times a week. Airbus A320, McDonnell Douglas MD-82 and MD-83 aircraft will be operated for flights, the report adds.

Uzbekistan’s aviation authorities issued permission to fly on this route on November 11 this year.

Zagros Airlines is an Iranian carrier specializing in delivering passengers within the country and abroad from the airport of Abadan. Its international flights are bound to Turkey, Iraq, Repubic of Azerbaijan, Armenia and a number of other neighboring countries.